GLOBSEC 2022: Ursula von der Leyen, Swedish Minister of Defense and other big names will visit Slovakia, the conference will be about a divided world and our resilience 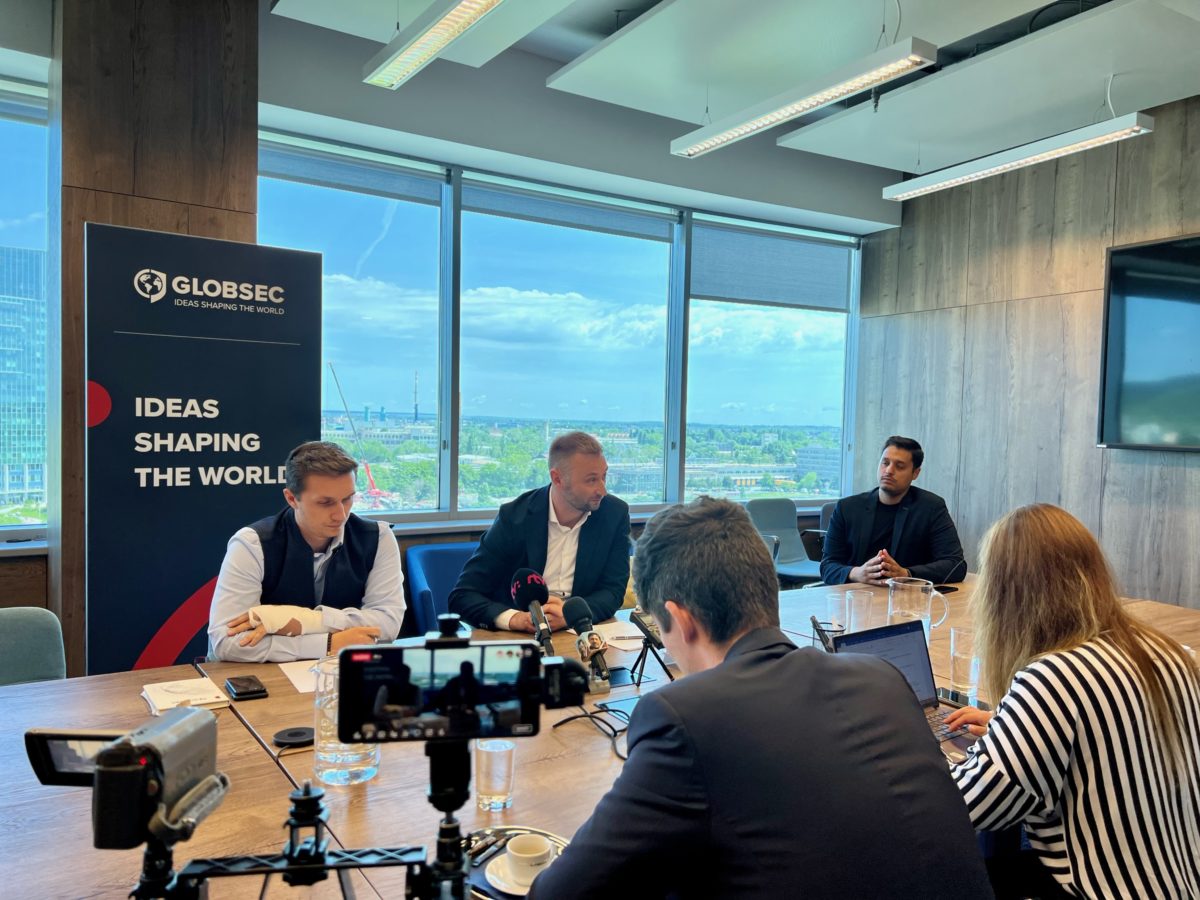 Bratislava, May 26th, 2022. More than 30 heads of states and government, foreign affairs and defence ministers are expected to attend the GLOBSEC 2022 Bratislava Forum next week, where they will discuss how to further mobilize support for Ukraine and increase the resilience of Europe in the face of a new harsh geopolitical reality.

This year’s GLOBSEC summit, dubbed a “summit at the frontlines of war”, will take place on June 2 – 4, with the main theme of “building resilience in a divided world.” It convenes at a strategic time when more than 1,500 public figures, global and business leaders, will meet in person to confront the current issues of a crisis-driven world, including restoring stability amid a new era of geopolitical conflict; strengthening resilience in the sphere of energy security, health care, cyber and tech; maintaining economic growth and defending democracy among others.

The Forum  will serve as a platform for Central and Eastern European (CEE) countries to mobilize support and action for Ukraine and the broader European neighbourhood; mobilize resources to strengthen resilience, and mobilize global coalitions to defend democracy.

“In the critical times of uncertainty caused by the unprecedented Russian invasion into Ukraine, the mission of GLOBSEC has never been more important. Europe and the West are facing the most dangerous situation since the end of the Cold War. At the same time, this is a defining moment for Europe. This war ends the post-Cold War international order, demanding that we prepare for a confrontation with authoritarian regimes. To this end, the West needs to galvanize global unity, resilience and go on the democratic offense,” commented President of GLOBSEC Róbert Vass.

This year, the 17th edition of the Forum will be the biggest conference in the CEE region with the most impressive lineup yet, including more than 30 delegations alongside a roster of internationally recognized business and opinion leaders. Furthermore, as a part of the framework of the Forum, on June 2nd, GLOBSEC, in cooperation with the Slovak and Ukrainian governments, is preparing to kick off a campaign to mobilize political, military, financial and economic support for Ukraine.

“Post-war reconstruction of Ukraine will be a long-term task. Slovakia wants the EU to play an active role. The EU leadership role in the current Ukrainian war should not be a luxury instead a necessity. It is not just what the international community expects from us, but what is very much in our own interest and in the interest of our own European security. We have to combine and harmonize the EU efforts with our friends and allies UK and US to help Ukraine defend itself and win. The campaign will be kicked off at the Summit physically in Bratislava with multiple future activities planned for the coming year,” Róbert Vass said.