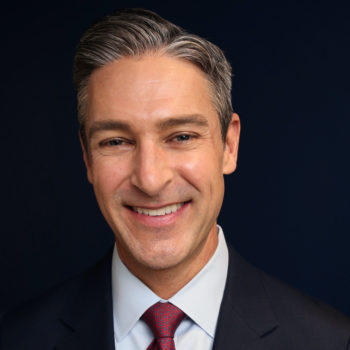 PRESIDENT AND CEO OF NATIONAL ENDOWMENT FOR DEMOCRACY

Damon Wilson is President and CEO of the National Endowment for Democracy, an independent, nonprofit, grant-making foundation supporting freedom around the world. Prior to joining the Endowment, he helped transform the Atlantic Council into a leading global think tank as its executive vice president. Previously, Wilson served as Special Assistant to the President and Senior Director for European Affairs at the National Security Council helping to enlarge a Europe whole, free, and at peace; to secure freedom through NATO enlargement; and to work with a united Europe as a leading US partner to support democracy in the world.

He also served at the US Embassy in Baghdad, Iraq as the Executive Secretary and Chief of Staff; at the National Security Council as the Director for Central, Eastern, and Northern European Affairs; and as Deputy Director in the Private Office of NATO Secretary General Lord Robertson. Wilson also worked in the Department of State’s Office of European Security and Political Affairs, on the State Department’s “China desk,” and at the US Embassy in Beijing. He completed his master’s degree at the Princeton School of Public and International Affairs; served as the first Hart Leadership Fellow, working in Rwanda for Save the Children; and graduated summa cum laude from Duke University as a Benjamin N. Duke Leadership Scholar, when he also worked and studied in the Baltics, Balkans, Turkey, and France.