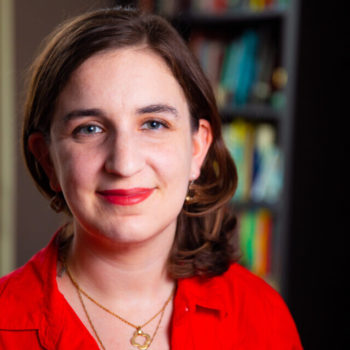 SENIOR EDITOR AT THE NEW STATESMAN

Emily Tamkin is senior editor, US at the New Statesman, where she reports and writes on US politics, foreign policy, and society. Previously, she covered foreign affairs at Foreign Policy and BuzzFeed News. Her work has also appeared in the Boston Globe, the New York Times, Politico, and the Washington Post, among other publications. She is the author of The Influence of Soros and the forthcoming Bad Jews. She lives in Washington, DC.