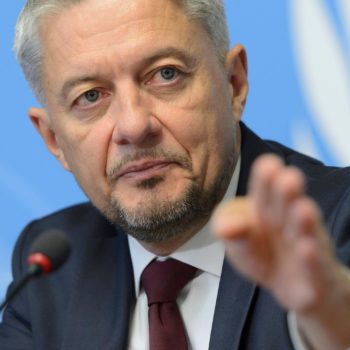 Mr. Jarmo Sareva was appointed Finland’s Ambassador for Cyber Affairs effective 1 August 2021. Prior to that, he served as the first Ambassador for Innovation at the Ministry for Foreign Affairs from 2018.

Mr. Sareva’s previous diplomatic experience includes serving as Director for Arms Control, Disarmament and Non-proliferation at the MFA in Helsinki and as Ambassador and Deputy Permanent Representative of Finland to the UN in New York, as well as postings in Moscow, Washington, D.C., and Vienna.

Mr. Sareva holds an M.A. from the School of Advanced International Studies of the Johns Hopkins University in Washington.