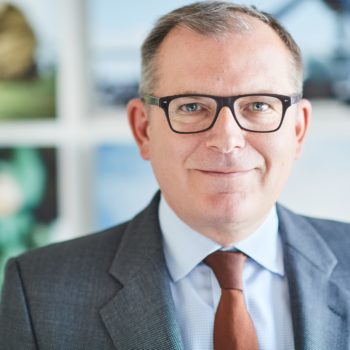 Jiří Šedivý is the Chief Executive of the European Defence Agency (EDA) since May 2020. He was appointed by the Steering Board on 5 March 2020 following a recommendation by the Head of the Agency, Josep Borrell.

Mr Šedivý has a distinguished academic background. He is a graduate of Charles University (Prague) where he earned a PhD in Political Science, and of King’s College (London) where he earned an MA in War Studies. From 2004 to 2006 he was Professor of Security Studies at the George C. Marshall European Center for Security Studies, lecturing on topics such as defence sector transformation, civil-military relations and national strategy making.

Between 1999 and 2004, he was Director of the Institute of International Relations in Prague, Assistant Professor of International Relations at Charles University, Prague, and Professor of European Security at New York University, Prague Centre. As an expert, he played an important role in the Czech Republic’s accession to NATO. It was during this period that he also served as external adviser to President Václav Havel.