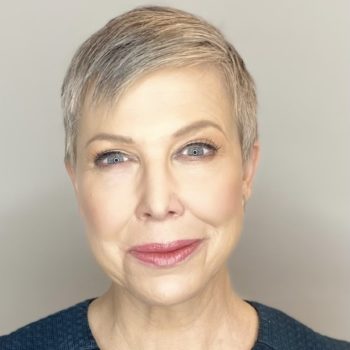 Ms. Dozier is a TIME Magazine contributor and CNN global affairs analyst, covering foreign policy, intelligence, and national security issues. Previously, she was the Associated Press intelligence writer and CBS News TV correspondent. She has covered conflicts in Iraq, Afghanistan, Pakistan, Egypt, Israel and the Palestinian territories, as well as Kosovo, and Northern Ireland. She authored memoir Breathing the Fire, about surviving a car bomb in Iraq. Her awards include a Peabody and several Edward R. Murrow awards for her coverage of U.S. troops in Iraq and Afghanistan, and the hunt for Osama bin Laden.