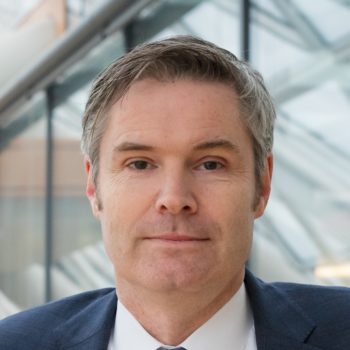 Markus Berndt is the Acting Managing Director of the EIB’s new branch for external activity, EIB Global, heading its operations. Prior to taking up his current position, Mr Berndt was leading the EIB’s Group Strategy Department and held managerial positions in the Operations Directorate and the Economics Department. Before joining the EIB in 2008 as a financial sector expert for operations outside the EU, Mr Berndt held positions at the International Monetary Fund, at the German Federal Ministry for Economic Cooperation and Development, and at the Corporate Finance and Strategy Practice of McKinsey and Company.Mr Berndt acquired his PhD in Economics in 2000 as stipendiary of the International Doctorate Programme in Law and Economics by the Max-Planck Institute and the University of Hamburg, during which he spent time as an invited research fellow at Harvard University.

Keynote Remarks by the Director-General of World Health Organization