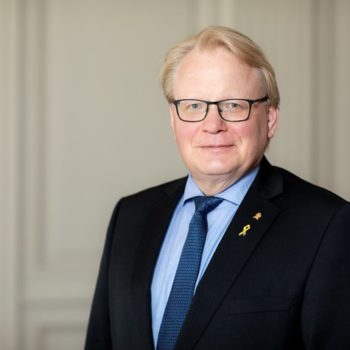 MINISTER FOR DEFENCE OF THE KINGDOM OF SWEDEN