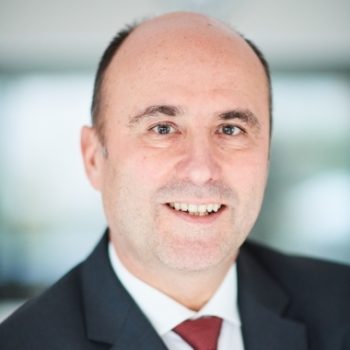 Roland Freudenstein was born in Bonn, Germany. After a two year voluntary military service, he studied political science, economics, Japan studies and international relations in Bonn and Los Angeles. Having worked as a research fellow at the German Council on Foreign Relations, he became a member of the foreign and security planning staff of the European Commission in Brussels in the 1990s.

Subsequently, he became the director of the Warsaw office of the Konrad Adenauer Foundation and later held a leading function in the Foundation’s central office in Berlin. After coming back to Brussels in 2004, he represented the German city state of Hamburg to the EU. Roland Freudenstein has been, since 2008, Head of Research and Deputy Director of the Wilfried Martens Centre for European Studies and, since October 2015, its Policy Director.

He has contributed to debates and published extensively on European integration, international security, German-Polish relations, global democracy support and about Russia and Eastern Europe.