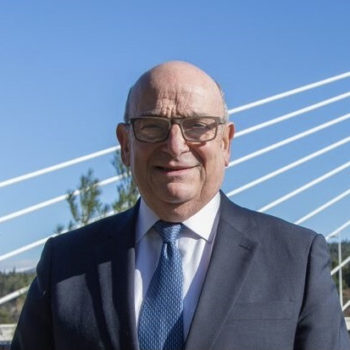 SPECIAL ENVOY TO THE WESTERN BALKANS OF THE UNITED KINGDOM

Air Chief Marshal Sir Stuart Peach was appointed as the Prime Minister’s Special Envoy to the Western Balkans in December 2021. In this role he works with Western Balkans leaders and others to support and strengthen regional stability.

Previously Sir Stuart was the 32nd Chairman of the Military Committee of the North Atlantic Treaty Organization (NATO); the most senior and longest standing military structure in the Alliance.

He was Director General Intelligence Collection in the Ministry of Defence 2003 to 2006 and Chief of Defence Intelligence and Deputy Chairman of the UK Joint Intelligence Committee 2006 to 2009. He held the appointment of Chief of Joint Operations at Permanent Joint Headquarters (PJHQ) from March 2009 to December 2011, commanding all UK Force Elements in support of NATO operations in Afghanistan, Iraq and Libya.