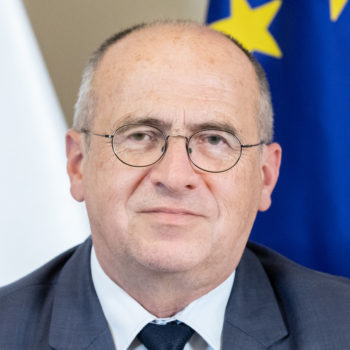 MINISTER OF FOREIGN AFFAIRS OF THE REPUBLIC OF POLAND