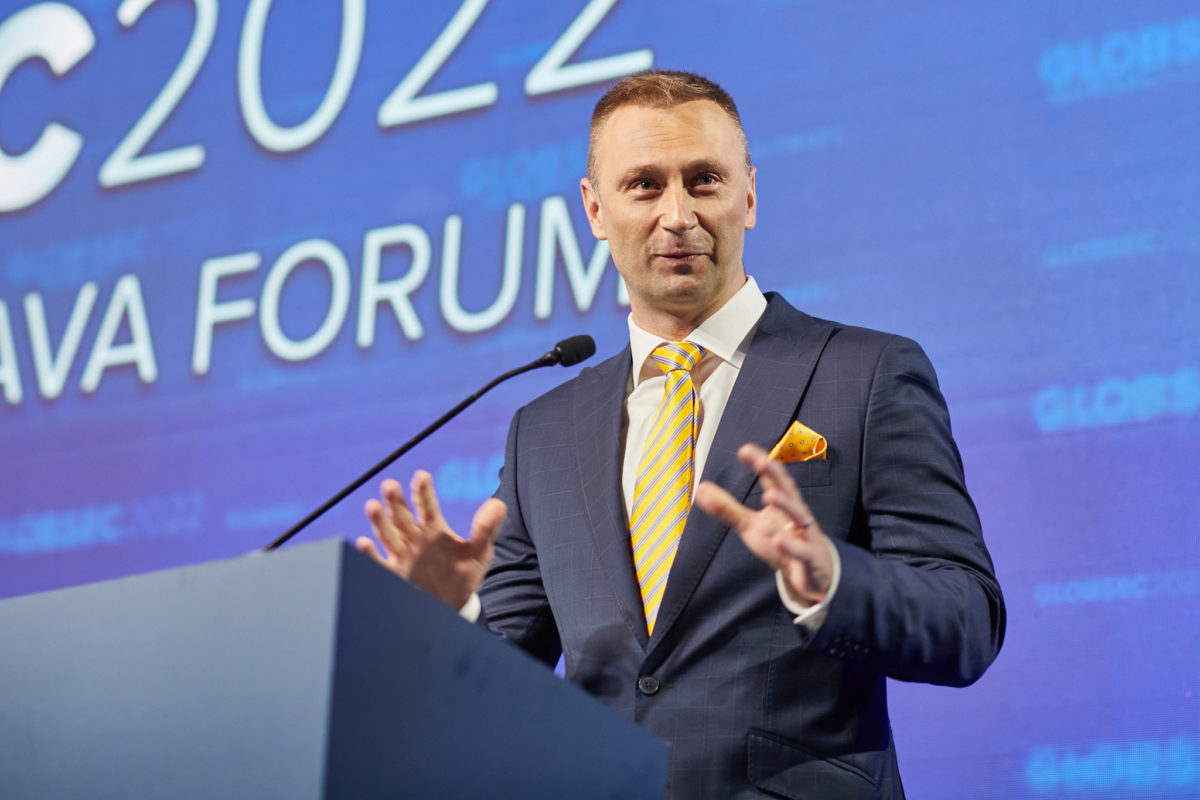 As leaders gather in Bratislava, Slovakia to discuss how to further mobilize support for Ukraine and increase the resilience of Europe in the face of a new harsh geopolitical reality, Robert Vass, President of GLOBSEC, welcomed the participants of GLOBSEC 2022 Forum, taking place just 450 kilometres away from the Ukrainian boarder.

Mr Vass has called for action to mobilize support for Ukraine. He said: “This conflict is about far more than Ukraine. It is also about us and the world we live in. The future of the West is being decided now in Eastern Europe … Whatever the upcoming weeks and months will bring, the leaders of NATO and the EU should be designing their responses. There is no time to lose. This is what we are here for at the Forum – to offer solutions.”