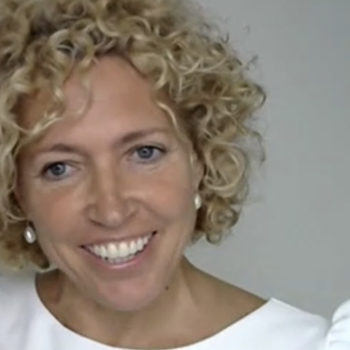 Zsuzsanna Mátrai joined Microsoft in September 2017 after a 20-year diplomatic career with the Ministry of Foreign Affairs of Hungary. As part of the company’s Corporate, External and Legal Affairs (CELA) team, she is regional director and leads the Corporate Affairs activities for the Central and Eastern European (CEE) region. Beyond managing the Government Affairs leads in the countries in this region, she is also an advocate of Microsoft’s core values and philanthropic activities ranging from AI through privacy and security issues to education. In cooperation with Microsoft’s Brussels office she is involved in long term strategic aiming to positively shape the debate and public policy outcomes on issues important to the ICT industry. She is also the CEE CELA representative in Microsoft’s AETHER (AI, Ethics, and Effects in Engineering and Research) committee.

Prior to joining Microsoft, her diplomatic career focused mainly on Hungary’s European integration process, including playing a key role in Hungary’s EU presidency in 2011 in Brussels and holding various external communication responsibilities. In her last diplomatic role at the Hungarian Embassy in Paris, she was responsible for a broad range of public policy issues across the entire European region, as well as engaging at a senior level with leading influencers from the public and private sectors, intergovernmental organizations, academics and civil society.

She holds degrees in Economics and European law.