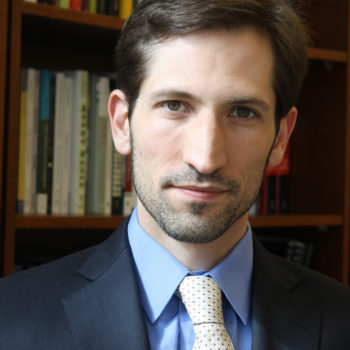 Justin Vogt is executive editor of Foreign Affairs. Prior to joining the magazine in 2011, Vogt was the managing editor of World Policy Journal. Earlier, he worked on the editorial staff of The New Yorker and as an associate producer on documentary films for FRONTLINE. His writing has been published by The New Yorker, The New York Times, Slate, and other outlets.