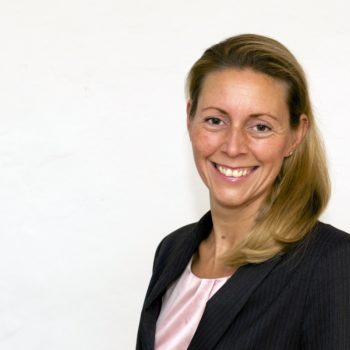 In January 2021, Dr. Stormy-Annika Mildner (M.Sc.) became Director of the Aspen Institute Germany in Berlin, a renowned policy-oriented thinktank focusing on transatlantic relations and issues of global importance. As an adjunct professor, she teaches political economy at the Hertie School. From 2014 to 2020, she served as head of the department “External Economic Policy” at the Federation of German Industries (BDI), where she was responsible for international trade and investment issues. As Sherpa, she spearheaded the German Business7 Presidency (2015) and the German Business20 Presidency (2016-2017). Prior to joining BDI, she was Member of the Board of the German Institute for International and Security Affairs (SWP), worked as a lecturer at the John F. Kennedy Institute of the Free University of Berlin, and headed the program “Globalization and the World Economy” at the German Council on Foreign Relations (DGAP). She completed research fellowships at the American Institute for Contemporary German Studies and the Transatlantic Academy of the German Marshall Fund in Washington. She earned a Master of Science in international political economy from the London School of Economics and a PhD in economics from Freie Universität Berlin. During her doctoral studies, she conducted a one-year fellowship at the Yale Center for International and Area Studies (YCIAS) at Yale University. becoming the Executive Director of Frontex, Mr. Leggeri developed an extensive expertise in issues related to the Schengen area, border control and migration, with a European angle, working at France’s ministries of interior and defence, as well as at the European Commission. He applied this knowledge on the ground as a Vice-Prefect in two French regions. Between 2013 and 2014, Mr. Leggeri ran the Division on Irregular Migration at the French Ministry of Interior, with key responsibilities arising from Schengen-related public policies and illegal immigration. Earlier he was the Deputy Head of Embassy of France and Acting Ambassador in the Republic of Korea.