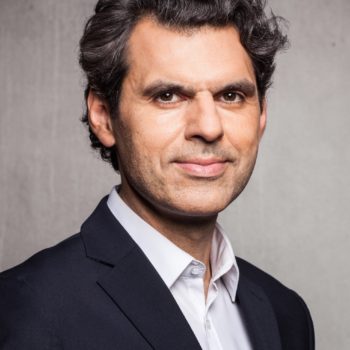 His international career in broadcast journalism spans more than two decades and three continents and includes work for CNN in Washington DC, ABC News in New York and Deutsche Welle TV in Berlin, where he was the host of DW’s flagship talk show „Quadriga”, which reached over 200 countries and more than 100 million viewers weekly worldwide.

Aslan is a globally sought-after moderator and Master of Ceremonies of international conferences & summits, including for the UN, the EU, the G20, the World Bank, the IMF and the OECD.