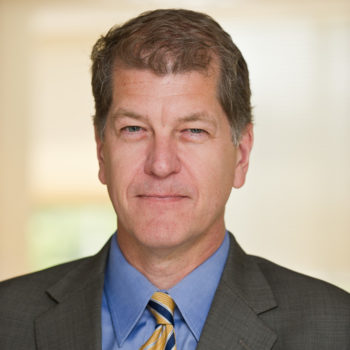 FOUNDING EDITOR AT LARGE OF SEMAFOR

Steve Clemons is Founding Editor at Large of Semafor, a new global news organization launching in October 2022. He is also the immediate past Editor at Large of The Hill, where he continues as a contributing editor, and is host of Al Jazeera English’s Washington-based news show The Bottom Line. Before joining The Hill, Clemons served as Washington Editor at Large of The Atlantic and served in senior editorial roles at National Journal and Quartz. He is also proprietor of the popular political blog, The Washington Note. Clemons founded and served as Senior Fellow of the American Strategy Program at the New America Foundation where he previously served as Executive Vice President.  Prior to this, Clemons served as Executive Vice President of the Economic Strategy Institute, was Senior Economic & International Affairs Advisor to Senator Jeff Bingaman, and was the founding Executive Director of the Nixon Center, now renamed the Center for the National Interest. Clemons is also a Member of the Board of Directors of GLOBSEC US, a European security think tank based in Slovakia and is a member of the Board of the C.V. Starr Center for the Study of the International Experience at Washington College.