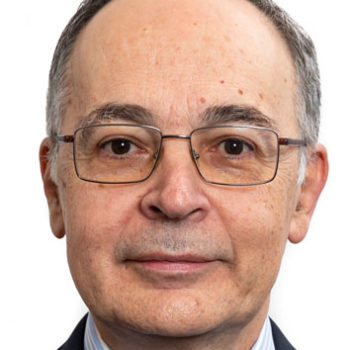 Secretary of State Pascual Ignacio Navarro Ríos has genuine experience in diplomatic services and extensive knowledge in foreign and European affairs. He has served as the Spanish Embassies in Damascus and Copenhagen, as well as at the Spanish Ministry of Foreign Affairs, occupying there different positions. He has started specialising in European Affairs a few years ago. He is fluent in English and French and has some knowledge of German, Italian and Portuguese.